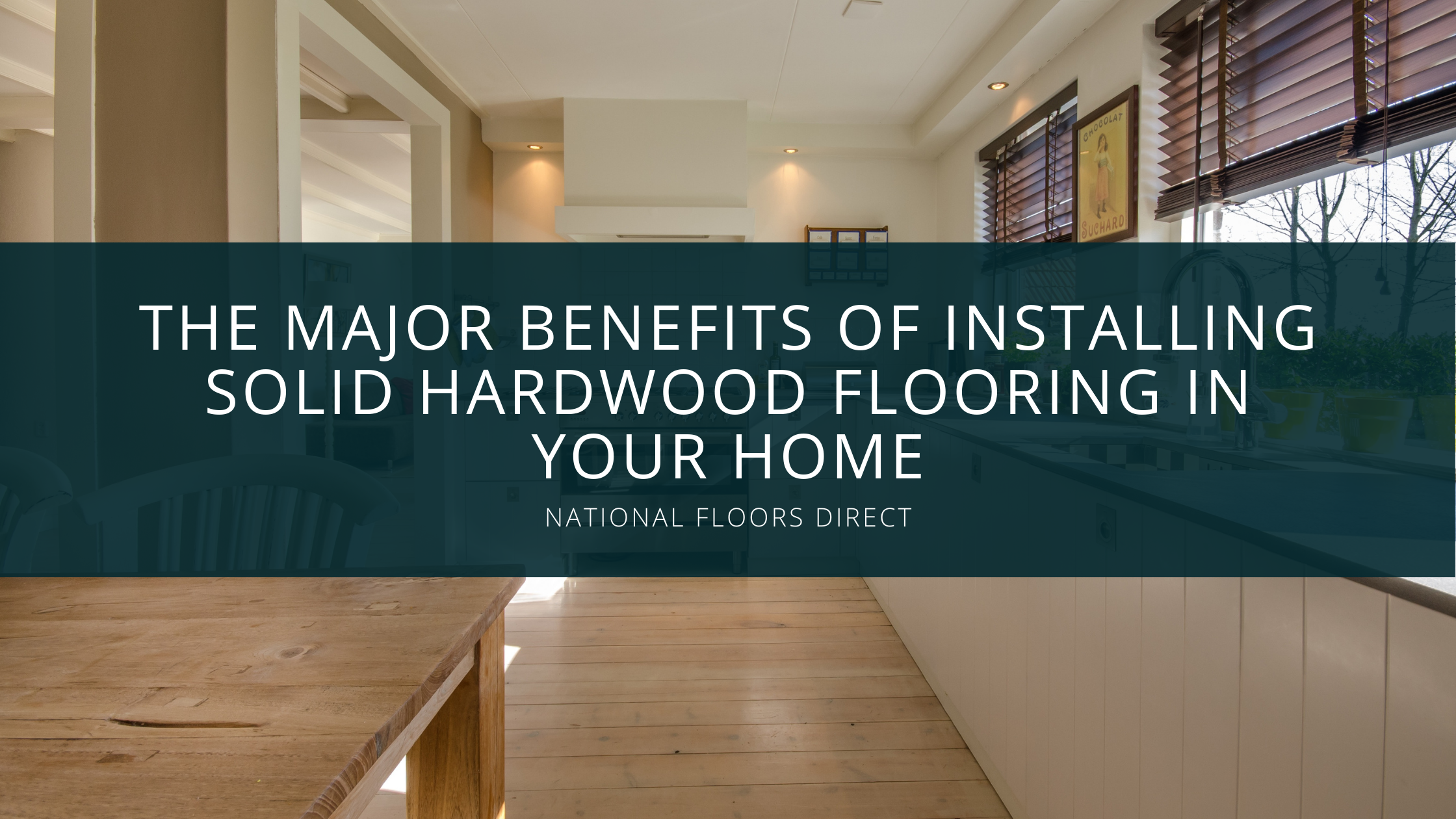 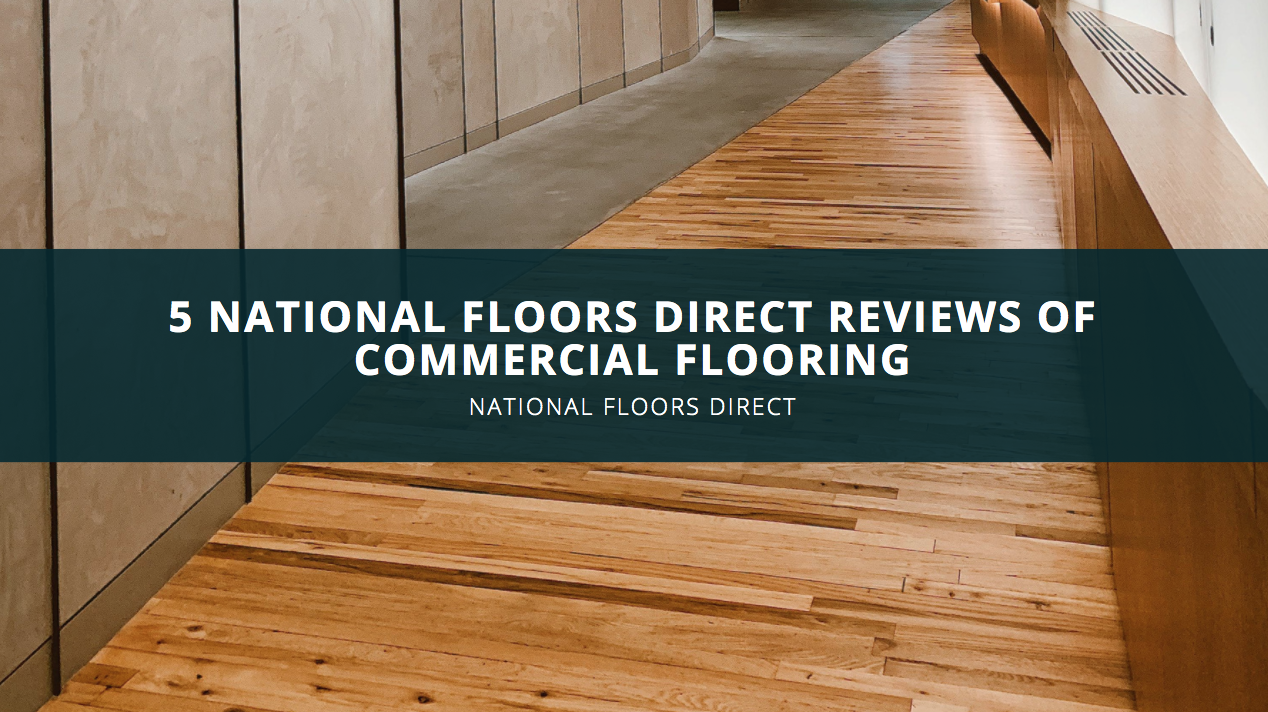 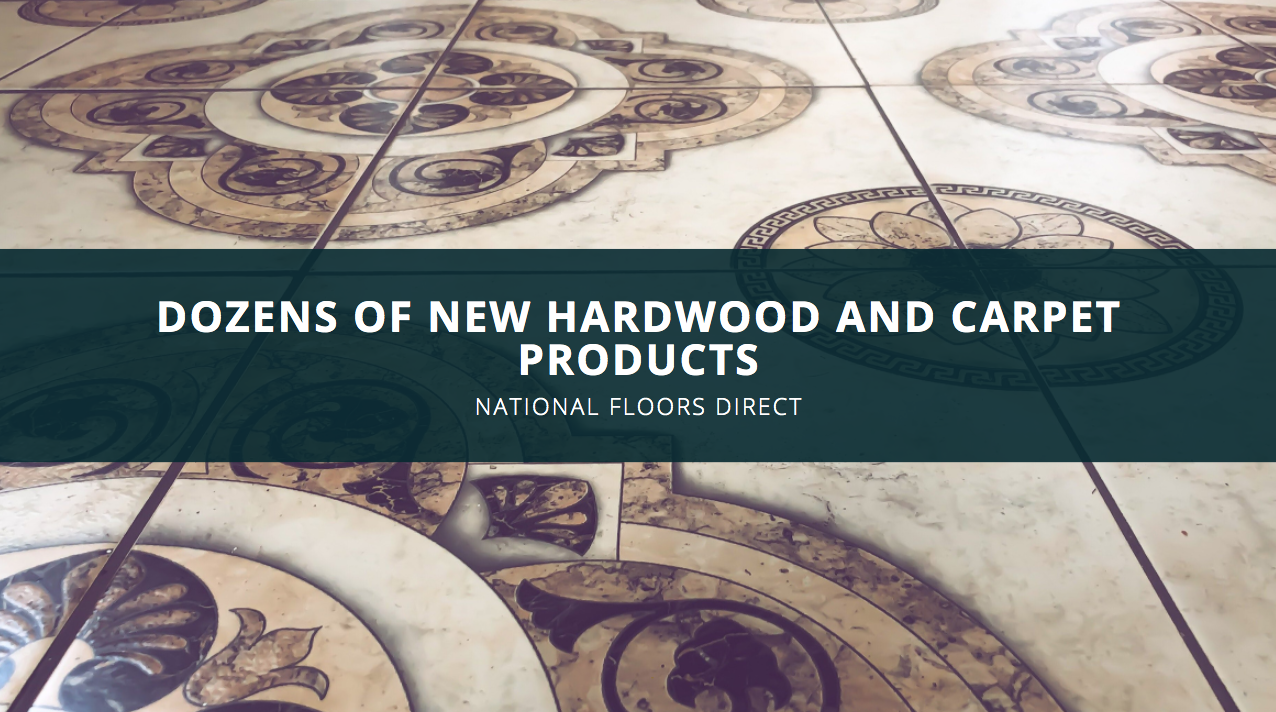 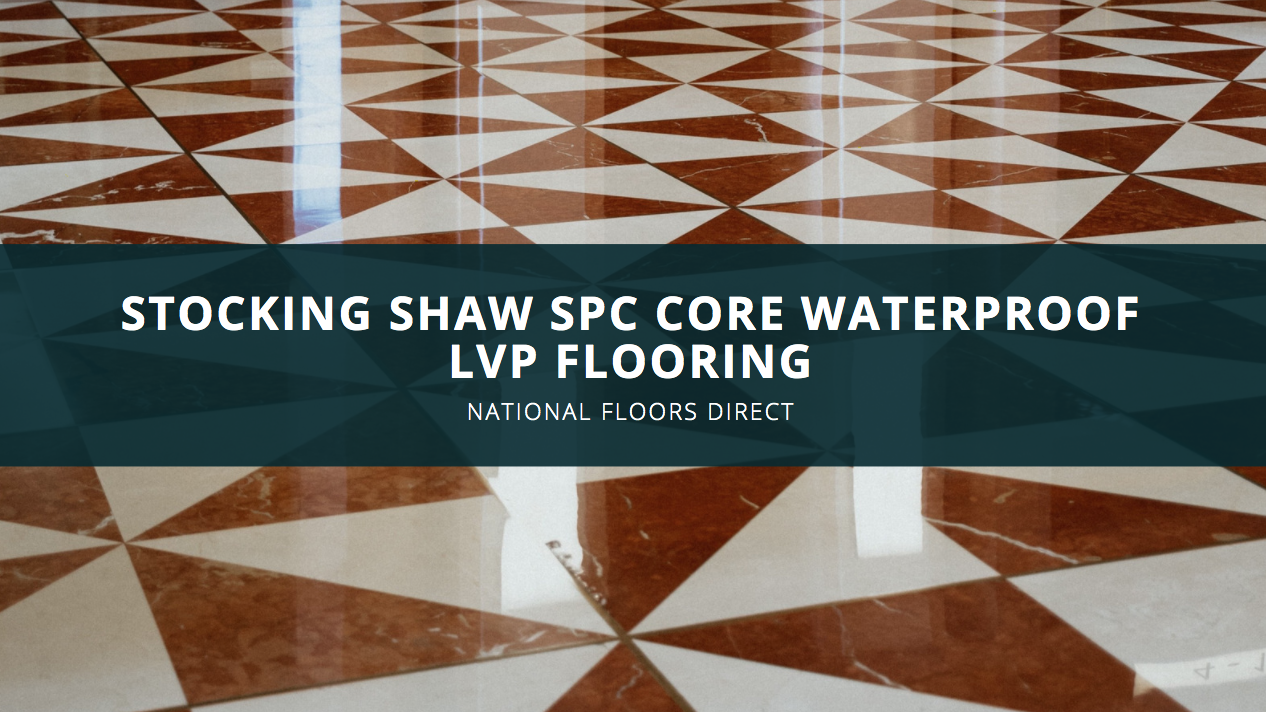 Shaw SPC Core LVP Flooring Becomes One of the Newest Items Offered, as Seen by National Floors Direct Reviews Luxury vinyl plank and tile flooring have grown in popularity in the past several years. Homeowners enjoy it because it is not only affordable but also durable. Shaw SPC Core Waterproof LVP flooring can be used […] 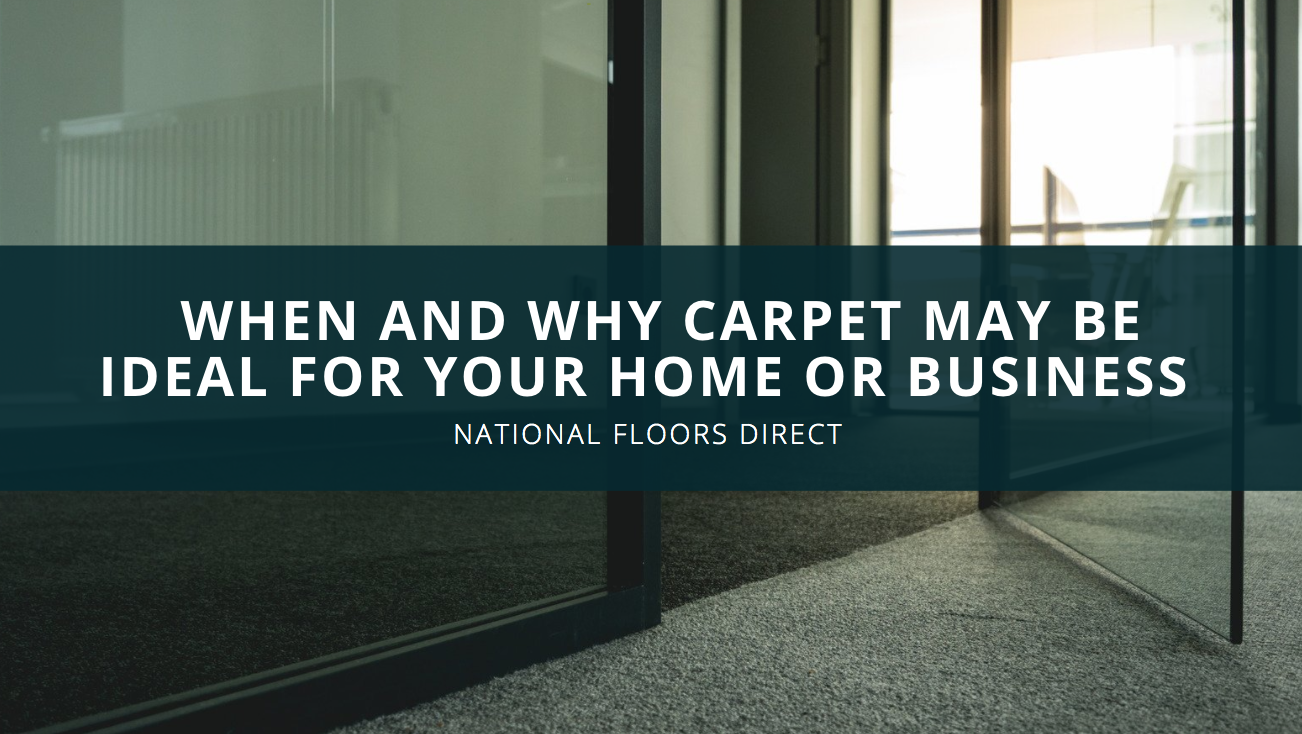 The experts at National Floors Direct offer suggestions for when and why carpet may be ideal for your home or business. Carpeting is often considered old-fashioned as hardwood floors and hardwood alternatives dominate the home improvement market. However, flooring experts like those at National Floors Direct explain that carpet remains an extremely functional, comfortable, and […] 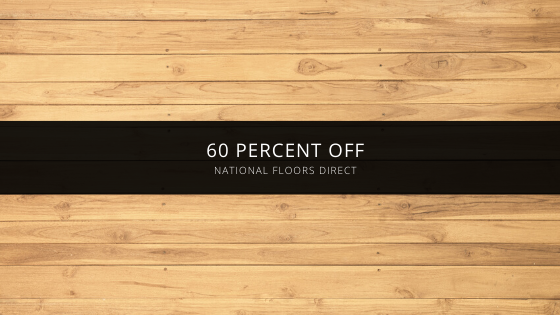 National Floors Direct is currently offering 60 percent off on the spot on purchase and installation of select styles. The direct-to-consumer flooring retailer, headquartered in Astoria, NY, guarantees the lowest price in the industry by at least 15 percent or more 365 days a year. But with this incredible incentive, there’s no excuse to put […] 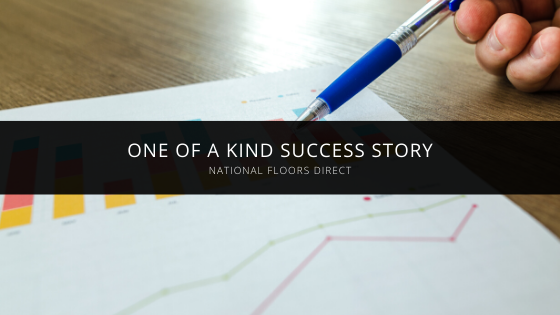 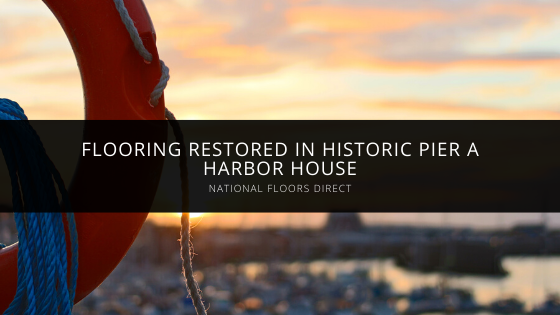 New York City’s culture is as rich as its history, a fact reflected in the Big Apple’s myriad architectural landmarks, some of which, like the Historic Pier A Harbor House, have been cornerstones of the community for a century or more. Since 1886, Pier A, which design mirrors New York’s most prominent landmark The Statue […] 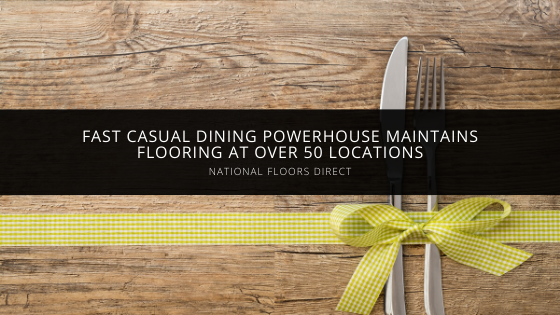 Fresh & Co. is a New York-based restaurant and meal delivery service with a farm-to-table philosophy and community mindset. The family-owned company, with more than 50 locations in New York City and Westchester, New York, recently awarded National Floors Direct, one of the East Coast’s largest flooring providers, an exclusive contract to install and maintain […]

Whether it’s in the kitchen or the playroom, your home’s flooring can take quite a beating over the course of a day. Depending on the flooring type, threats such as heeled shoes, wet feet, and dirty pet paws can threaten your flooring’s integrity over time. Fortunately, manufacturers like Mohawk are stepping up to offer innovative […]